HIV stands for Human Immunodeficiency Virus. Once in the body, and left untreated, the virus weakens the immune system by attacking the cells that help the body fight off infections and diseases. There is no cure or vaccine for HIV. However, with early diagnosis, HIV is now a treatable chronic manageable medical condition.

How is HIV passed on?

In HIV positive people the virus is present in the following bodily fluids:

Someone already living with HIV may pass the virus to someone who isn’t in the following ways:

The virus can only be passed on if the person living with HIV has a ‘detectable’ viral load. This means that the levels of virus in the person’s blood stream are high enough for this to happen.

Someone living with diagnosed HIV and taking medication regularly will eventually reach a point where the virus is ‘undetectable’ in the body.

This does not mean that the virus has been eradicated, but that levels of it are so small that they cannot be detected by standard measurements. In this situation, the risk of the HIV positive person passing the virus to someone else is negligible.

Transmission of HIV can be prevented by the use of condoms during sexual activity which carries the highest risk.

Undectability People living with HIV can help prevent the transmission of HIV by ensuring excellent adherence to medication and maintenance of an undetectable viral load.

PrEP stands for Pre-Exposure Prophylaxis and is the use of HIV medication to prevent someone who is HIV negative from becoming HIV positive during condomless sex. Read more information about PrEP

PEP stands for Post-Exposure Prophylaxis and can stop HIV infection after the virus has entered the body. It is not guaranteed to work but has a very high success rate. PEP must be started no later than 72 hours following the exposure to HIV. The drugs must be taken for up to four weeks. PEP is available from Sexual Health Clinics and A&E departments but not from GPs.  Read more information about PEP 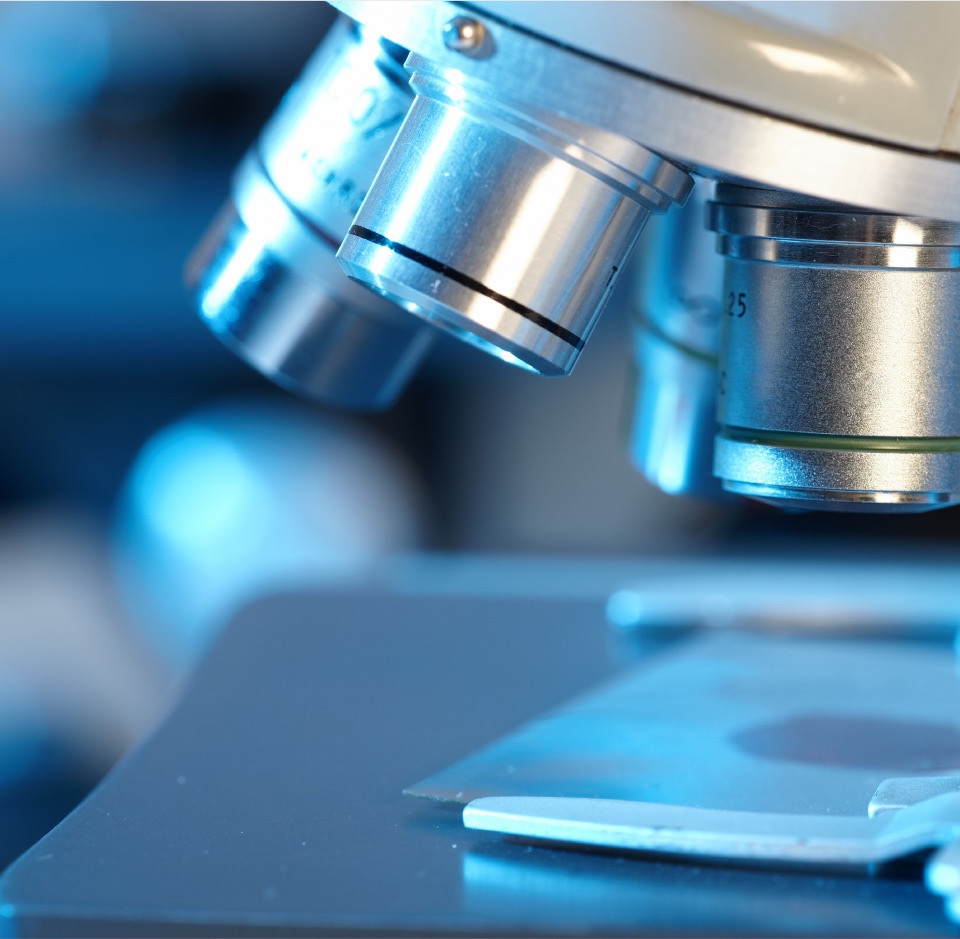 How do I know I have HIV? The most common symptom is a flu like illness one to four weeks after becoming infected. At this stage the body is reacting to HIV and the immune system is trying to fight off the virus.

Other symptoms may include headache, sore throat, stomach upset or a rash.

However, not everyone will have the same symptoms once infected with HIV and some people may have no symptoms at all. Some people may live for years without knowing that they have HIV.

However, it is important not to wait for symptoms to appear in situations where exposure to HIV has occurred but to arrange to be tested.

The only way to know for sure if someone has HIV is to for them to have an HIV test.

Can HIV be treated? HIV is a treatable medical condition. It is important that HIV is diagnosed as early as possible in order for the treatment to be most effective.

HIV medication is taken daily at regular intervals. The aim of treatment is to stop the virus replicating in the body and to bring its levels down to such a point that it is ‘undetectable’ and cannot be passed on.

Should I test for HIV? HIV tests are free and confidential.

Gay, bisexual and other men who have sex with men are advised to test at least annually for HIV and other sexually transmitted infections – and every three months if having sex with new or casual partners.

Black African men and women are advised to regularly test for HIV and other sexually transmitted infections if having condomless sex with new or causal partners.

Where can I test for HIV?

You can get a HIV test at your GP or a sexual health (GUM) clinic in Greater Manchester.

Free and confidential testing is also delivered by BHA for Equality in  community locations across Greater Manchester and by LGBT Foundation’s full screening clinic or rapid HIV testing clinic if you identify as a man who has sex with men.

Free and confidential advice and support

The Passionate about Sexual Health (PaSH) Partnership) is a collaboration between BHA for Equality, George House Trust and the LGBT Foundation. The PaSH Partnership will deliver a comprehensive programme of interventions to meet the changing needs of people newly diagnosed with HIV, living longer term with HIV or at greatest risk of acquiring HIV.

Free and confidential support, advice and advocacy services for people living with HIV

Providing advice, support and resources for LGBT people to take control of their sexual health and wellbeing